Memoir Voice: Keeping the ghost out of ghostwriting

Posted on October 6, 2019 by moonbridgebooks

Are you writing or editing someone else’s memoir? I am celebrating after finishing the difficult editing of an ESOL memoir. ESOL means English as Second or Other Language, and in this case it might be a fourth language out of five. This is an international memoir featuring words and phrases in all five of those languages. My job was to make the sentences understandable and flow well but retain the writer’s voice (also making sure all the foreign spellings and the geography was correct). I want his family to hear HIM speaking and not me. If you are writing your own memoir, you want to retain your own voice and not pretend to be somebody you’re not. Don’t model your speech and writing style after your favorite author—your family wants to hear you, not that author or some stranger telling your story.

How did I keep this person’s ESOL voice? How did I keep my Japanese mother’s voice in her Cherry Blossoms in Twilight memoir? How do I keep simple or broken English and not make a caricature or stereotype? How much dialect can you add before it becomes difficult to read? (Have you ever read Zora Neale Hurston’s Their Eyes Were Watching God?)

People have their ways of speaking. My mother would say, “She would say to me, ….” rather than “She would say” or “She would tell me,” and she spoke in simple sentences. The ESOL author often used a series of adjectives to describe something and had favorite words and phrases, some of which I had to delete to keep from being too repetitious or overwhelming. His sentences (and my mother’s) are not always perfectly structured. In cases of strong dialect (or very broken English), there is no need to keep every instance of cultural speech, idiosyncrasy or brokenness, but have enough to give flavor – pick the ones you want to use.

Perhaps the biggest compliment for me as a memoir ghostwriter/editor is to hear people say, “I can hear her speaking!” or “It’s like we’re sitting on the porch talking!” Well, also, “I couldn’t put the book down!” 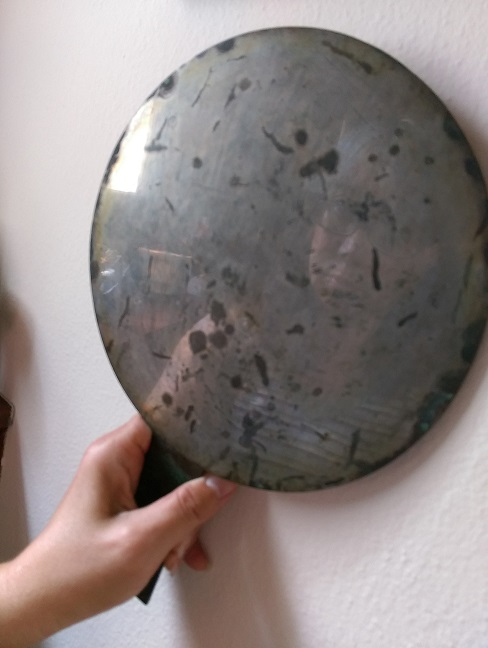 Co-author of Cherry Blossoms in Twilight, a WWII Japan memoir of her mother's childhood; author of Poems That Come to Mind, for caregivers of dementia patients; Co-author/Editor of Battlefield Doc, a medic's memoir of combat duty during the Korean War; life writing enthusiast; loves history and culture (especially Japan), poetry, and cats
View all posts by moonbridgebooks →
This entry was posted in ghostwriting, memoir writing, multicultural, writing skills and tagged culture and heritage, lifewriting, writing. Bookmark the permalink.

1 Response to Memoir Voice: Keeping the ghost out of ghostwriting